Manchester United footballer Cristiano Ronaldo is one of the hottest men alive right now but sadly, there’s only one of him. Plus he's taken.

But what if we tell you that he has a lookalike who lives in Hongkong?

The sportsman recently stole the spotlight at the AFC Asian Cup when the Hongkong football team made the finals for the first time in 45 years.

And it's not because he scored in the games.

Netizens have been going gaga over the striking good looks of Matt, who is of partial New Zealand descent.

In fact, they are calling Matt, who now plays for Hongkong Premier League club Kitchee, “Hongkong’s Cristiano Ronaldo” because of how much he resembles the Portuguese superstar.

When he was 18, Matt moved to the U.S for school and only returned to play football professionally in Hongkong three years later.

Since then, the rising star has had stellar performances on the field, and even came in first in the Hongkong Premier League scoring chart last year.

According to Hongkong media, the 1.9m-tall athlete is also a part-time model.

Here are more pics of Matt for you to decide on who he looks like most. 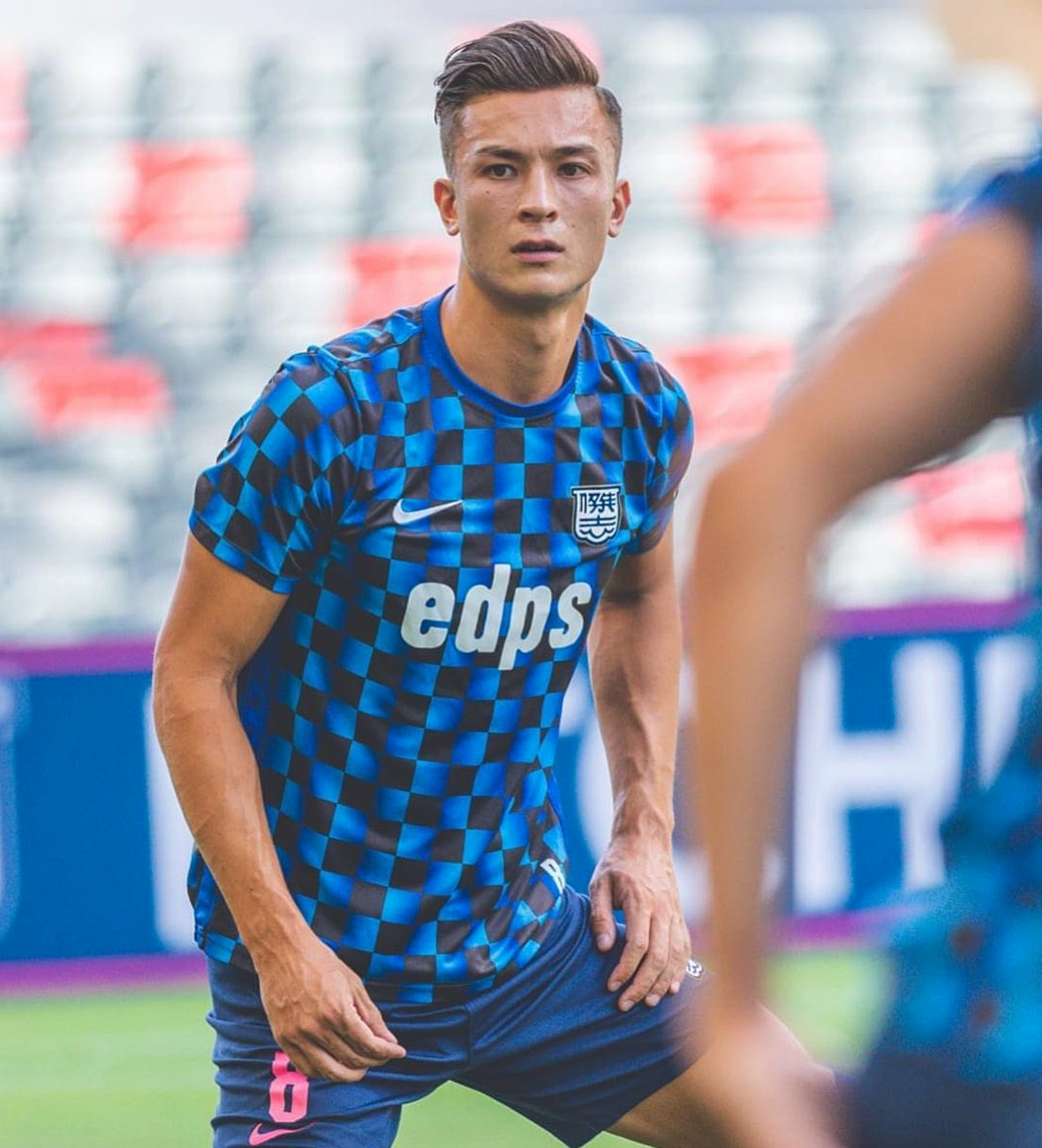 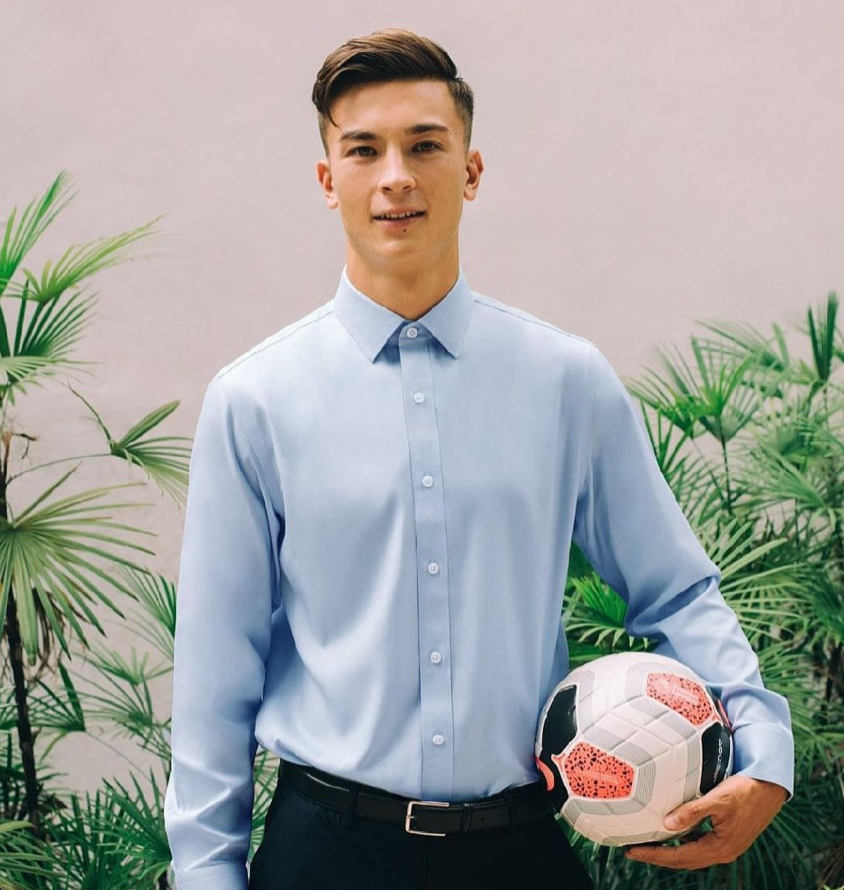 Fandi Ahmad’s Wife Wendy Jacobs Laments How Fast Her 5 Gorgeous Kids Have Grown Up; Here’s What They’ve Been Up To

What Does Fandi Ahmad Snack On When He's Watching The World Cup?