Eric Tsang, 69, can't seem to do anything right in the eyes of the public when it comes to his interaction with members of the opposite sex.

This time, even taking a photo with former TVB actresses Janet Chow, 39, who's the wife of Hong Kong actor Timmy Hung. and Sherming Yiu, 49, made him a target of online vitriol.

In the pic shared by Sherming, Eric had his arms around both women and his face pressed against Janet's cheek.

That apparently did not sit well with netizens, who thought that it's not very appropriate for Janet and Eric to get so chummy since the actress is already married. 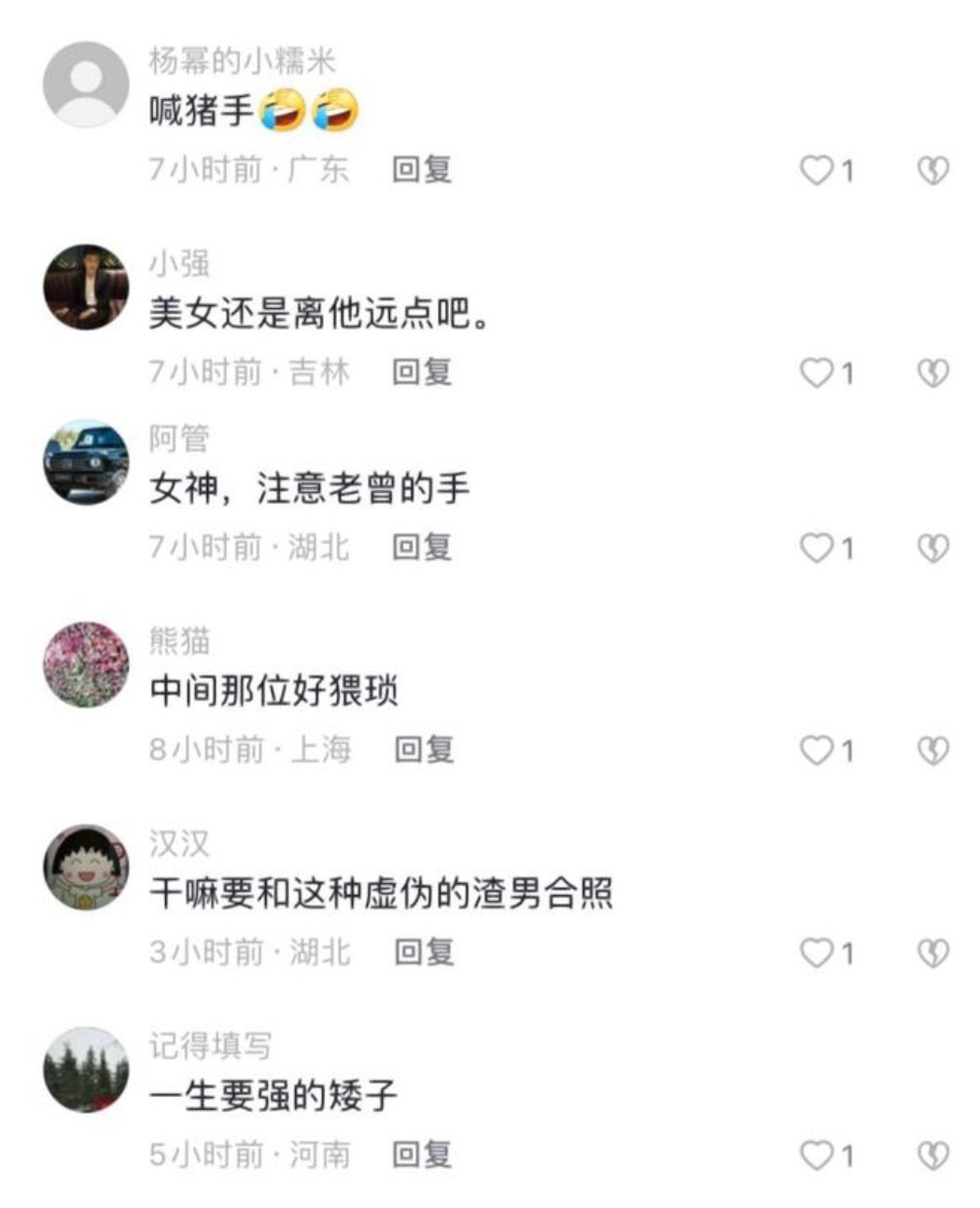 One netizen wrote "Salted pork knuckles," which is a euphemism to describe a man who gropes women, while another said: "Beautiful women better stay away from him."

Other comments include "Why do you want to take a photo with such a horrible man" and "The one in the middle looks so wretched".

Subscribe to the 8days weekly e-newsletter to receive the latest entertainment, celebrity, food and lifestyle news!