Fans of Jack Neo’s Ah Girls Go Army might recognise the boyish hawker behind two-month-old stall San Hu San Hu Minced Meat Noodle as Sergeant Ken (pictured below), a supporting character in the movie. Although Jasper Choong, 26, didn’t have much screen time in the first film (it's the rookie actor's first time appearing in a movie), he tells 8days.sg that he will have more scenes in the sequel, premiering later this month. The 1.8m-tall hawkerpreneur also occasionally does some modelling. 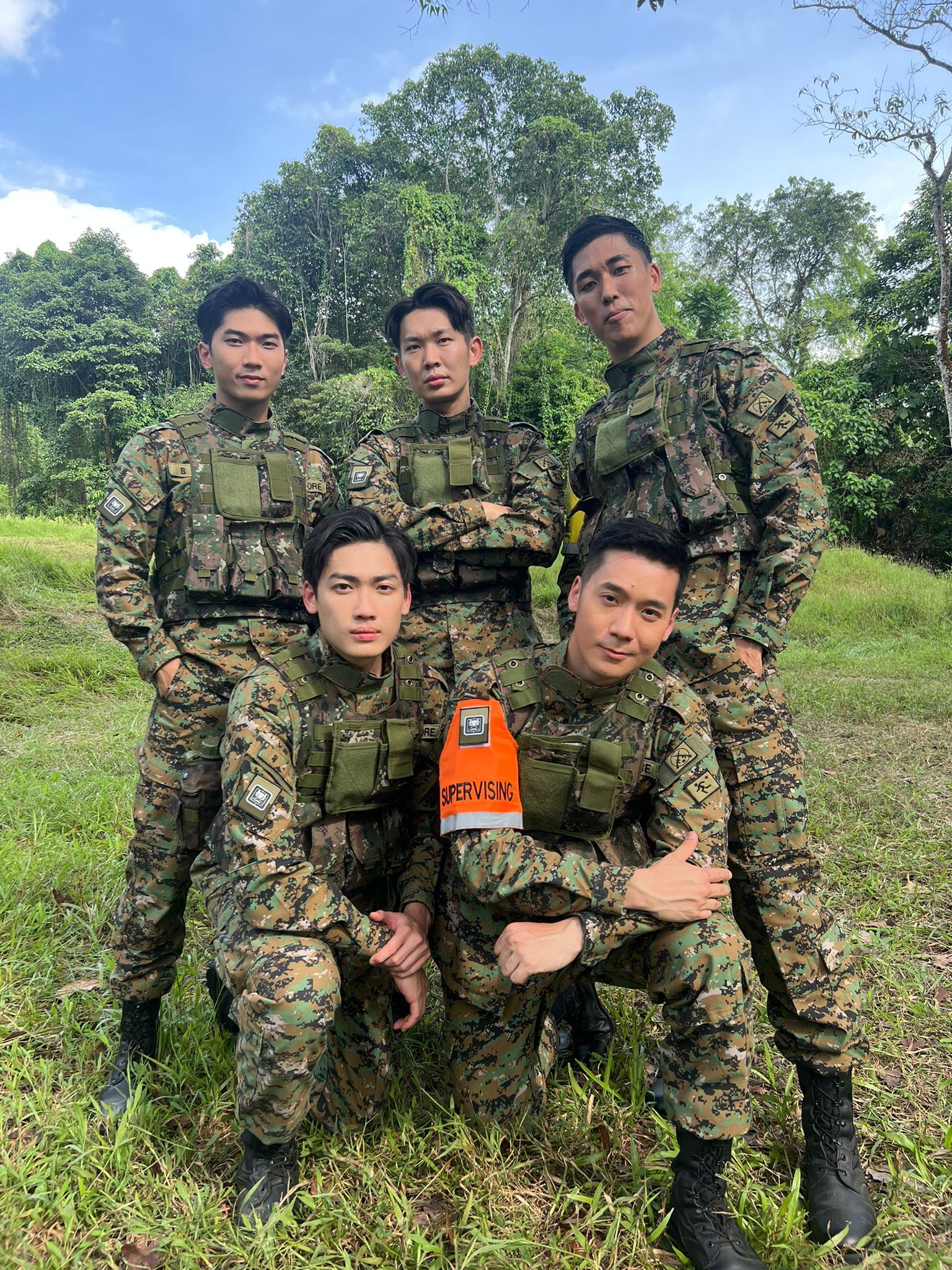 The Malaysian native’s stall is located in a kopitiam near Tiong Bahru MRT station, and was opened together with his mother Lee Joon Lean (in main pic), 60, and business partner Loh Tong Kit (who declined to be photographed for this story), 28. While there are other hawker stalls offering modern renditions of traditional bak chor mee, such as Minced Pork Bros’ ikura bak chor mee or No. 25 Minced Meat Noodles’ variant with tonkotsu-inspired soup, San Hu prides itself in its “Malaysian-style” minced meat noodles.

All photos cannot be reproduced without permission from 8days.sg.